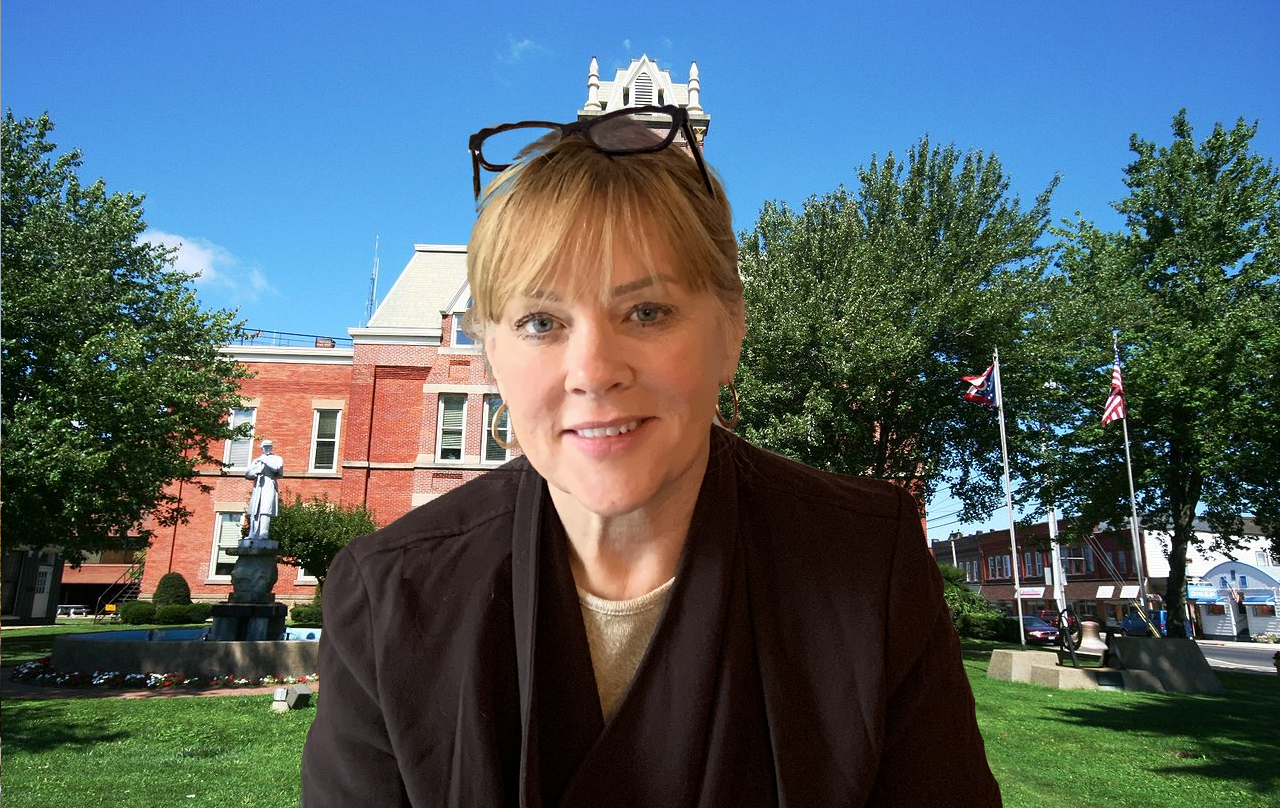 Former 11th District Court of Appeals Judge Colleen Mary O’Toole announced her candidacy for Ashtabula County Prosecutor promising to protect the community from violent criminals and predators, listen to the citizens and victims of crime and make sure their voices are heard, and serve our townships and elected officials with timely opinions and information.

O’Toole has served the citizens of Ashtabula County as a court of appeals judge for 12 years, a member of the Ashtabula County Community Corrections Board and a member of the Ashtabula Bar Association. O’Toole is one of two American judges selected by the Abu Dhabi Judicial Department to westernize their commercial- business court modeled on the American Rule of Law to enable the court to be an international center for dispute resolution in the Middle East.

O’Toole has many years of trial experience in the courtroom both as a trial attorney and an appellate judge. O’Toole is dedicated to working with the hard-working men and women who have committed their lives to law enforcement and the safety of the citizens of Ashtabula County and promises to serve the community with an office that is effective, efficient and accountable to the people of Ashtabula.

My family instilled in me the value of hard work, service and above all responsibility for our ourselves, our community and our future.

Colleen Mary O’Toole served as an Appellate Judge of the Ohio Eleventh District Court of Appeals. Judge O’Toole was first elected in 2004. Judge O’Toole left the Eleventh District at the end of her term in February 2011 after being defeated in the 2010 election, and founded award-winning, On Demand Interpretation Services, LLC, an entrepreneurial start-up that provides certified interpretation in 170 languages and American sign-language to public entities and their support networks. In 2012, she was re-elected by defeating sitting Judge, Mary Jane Trapp, to the Eleventh District Court of Appeals.
Judge O’Toole began her legal career in 1991 as a law clerk and a litigation and appellate attorney in the Cuyahoga County Public Defender’s Office. After this, she worked as a litigation manager for the National Interstate Company. In 1995, she began working as counsel with the firm Kramer and Niermann, LPA. Then, in 1998, she opened her own “Law Offices of Colleen M. O’Toole“. She has practiced in the areas of civil, criminal, corporate and family law. In 2004, she was elected to the Court of Appeals. She lost her re-election bid in 2010. She was then elected again to the bench in 2012. She has decided over 1500 cases 72 murders and authored over 500 opinions. She established a case management system that reduced the backlog by 60% in the court of appeals. She advocated for efficiency and increased access to pro se litigants. Judge O’Toole is admitted to practice before the United States District Court for the Northern District of Ohio, the United States Court of Appeals for the Sixth Circuit, and the United States Supreme Court. She has held memberships in the American, Ohio, Cleveland, Ashtabula County, Lake County, and Geauga County Bar Associations and has been a member of the Cuyahoga County Criminal Defense Lawyers Association. She was an adjunct professor at John Carroll University and presently serves as one for Kent State University.