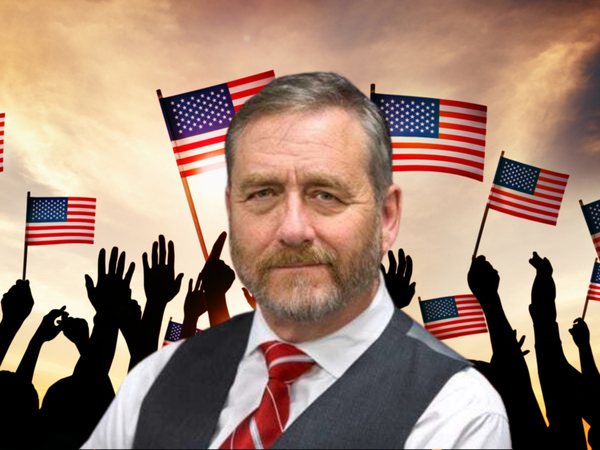 Ohio’s 51st Attorney General, Dave Yost was sworn into office January 14, 2019, bringing with him extensive experience rooting out corruption and fraud, and fighting for increased government accountability and transparency.

Before being elected Attorney General in November 2018, Yost served as Ohio’s 32nd Auditor of State. As Auditor, Yost’s public corruption investigations resulted in more than 170 criminal convictions, and he found more than $260 million in potential taxpayer savings.

Yost previously served for eight years as the elected Prosecutor for Delaware County, winning the first capital murder case in the county’s history and taking down the county’s largest drug ring. He stood with the victims of crime, from women and children harmed by predators to law enforcement officers injured in the line of duty.

Dave Yost began his career as an award-winning newspaper reporter for the Columbus Citizen-Journal, and later practiced law with Burkam, Yost & Fuller in Delaware, before serving on city council and becoming the county Auditor.

Dave Yost has spent his life looking for truth and fighting for justice. As Attorney General, he will continue this pursuit, fighting to protect Ohio families, and combating our state’s opioid epidemic.

He and his wife, Darlene, make their home in Franklin County, and have three grown children and four grandchildren. When not in the arena, Dave makes music with his children and friends, watches Buckeye football and resists the urge to eat peanut butter ice cream.