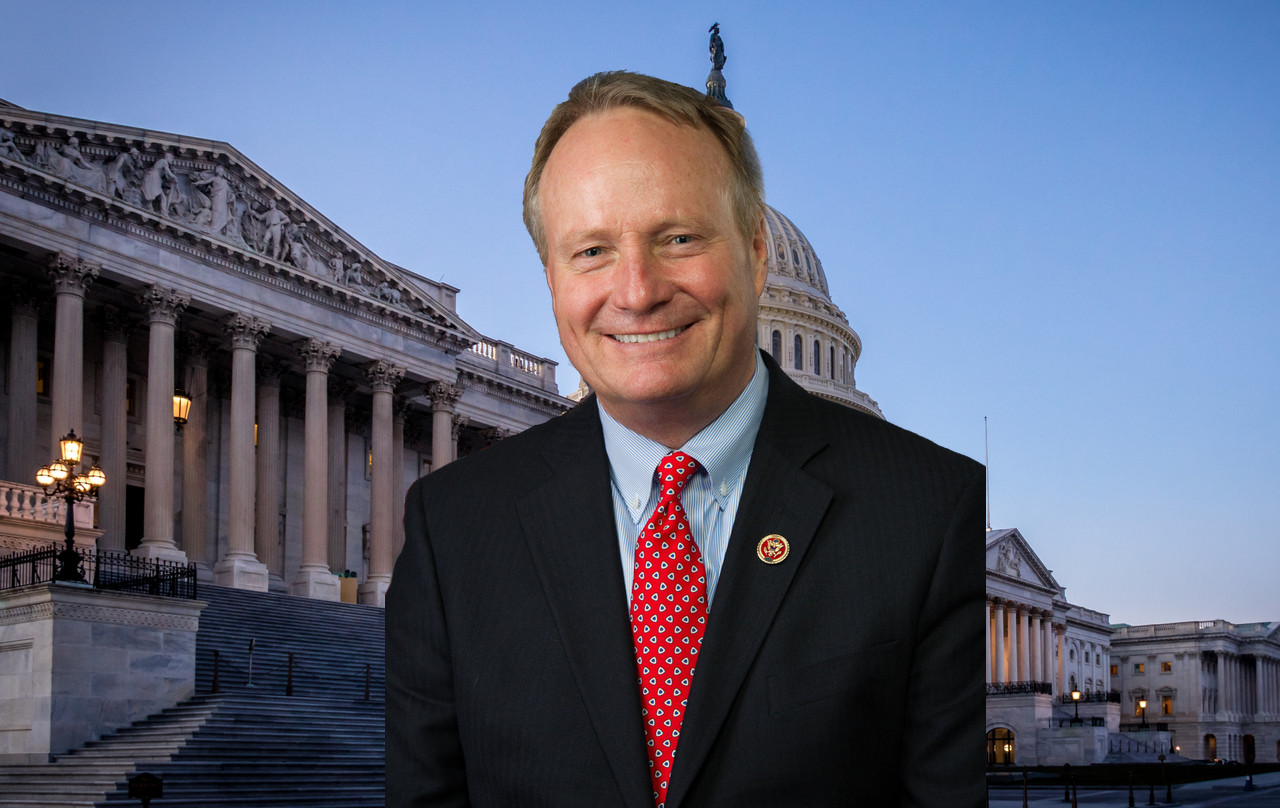 A lifelong Ohioan, Dave has dedicated his life to family and community. Born in Cleveland, Ohio in 1957, Dave’s father, a WWII veteran, was a salesman and mother a proud housewife. Dave had three siblings and grew up playing all sports. Dave graduated from West Geauga High School and went on to receive his BA in Accounting, and Juris Doctorate, from The University of Dayton. Upon graduation, he moved back to Cuyahoga County and worked as a public defender.

While running for County Prosecutor in 1988, Dave met a fellow West Geauga High School grad, Kelly, whom he married in 1990. Throughout his service as the Geauga County Prosecuting Attorney, Dave built a reputation as being a protector of both Geauga County families and taxpayers, making it a priority to provide the highest quality legal work in the most cost-efficient manner possible. The evening Dave took office in 1988, he told the crowd he would fight crime and work to develop the county in the way the people saw fit, not the developers or the courts.

In 2005, the Ohio State Women’s Bar Association presented Dave with the “Family Friendly Workplace Award” for providing his employees a family-oriented office environment. In 2008, Forbes magazine named Geauga County the fourth best county in the nation to raise a family, citing the low crime rate and solid housing stock. Throughout his career, Dave has assisted in numerous counties throughout Ohio as a special prosecutor, and some of his case and trial work has been featured on national shows such as CBS’s 48 Hours.

In November 2012, Dave was elected to represent the 14th District of Ohio for the 113th Congress. This Congress, the 116th, is his fourth term in office. Dave serves on the influential House Committee on Appropriations, which is responsible for scrutinizing federal spending and determining how your tax dollars are spent.

My focus is cutting the bureaucratic red tape that hinders American businesses from reaching their full potential. For too long, regulations and taxes coming out of Washington have discouraged job growth. It is well overdue that Washington gets out of the way and allow Ohio businesses to do what they do best: create jobs.

Since he came to Congress, Dave has established himself as the leader in Congress in bipartisan efforts to preserve and protect the Great Lakes. His service on the Appropriations Committee has enabled Dave to help reduce federal discretionary spending by over $21 Billion in FY14, which is the first time since the Korean War spending has been cut 4 consecutive years.

Keeping with a tradition he established while serving as Geauga County Prosecutor, Dave has returned more than $300,000 from his Congressional budget to the U.S. Treasury since 2013.

Dave resides in Bainbridge Township, Ohio, with his wife Kelly. He has three children: Trenton, Keighle, and Bridey.