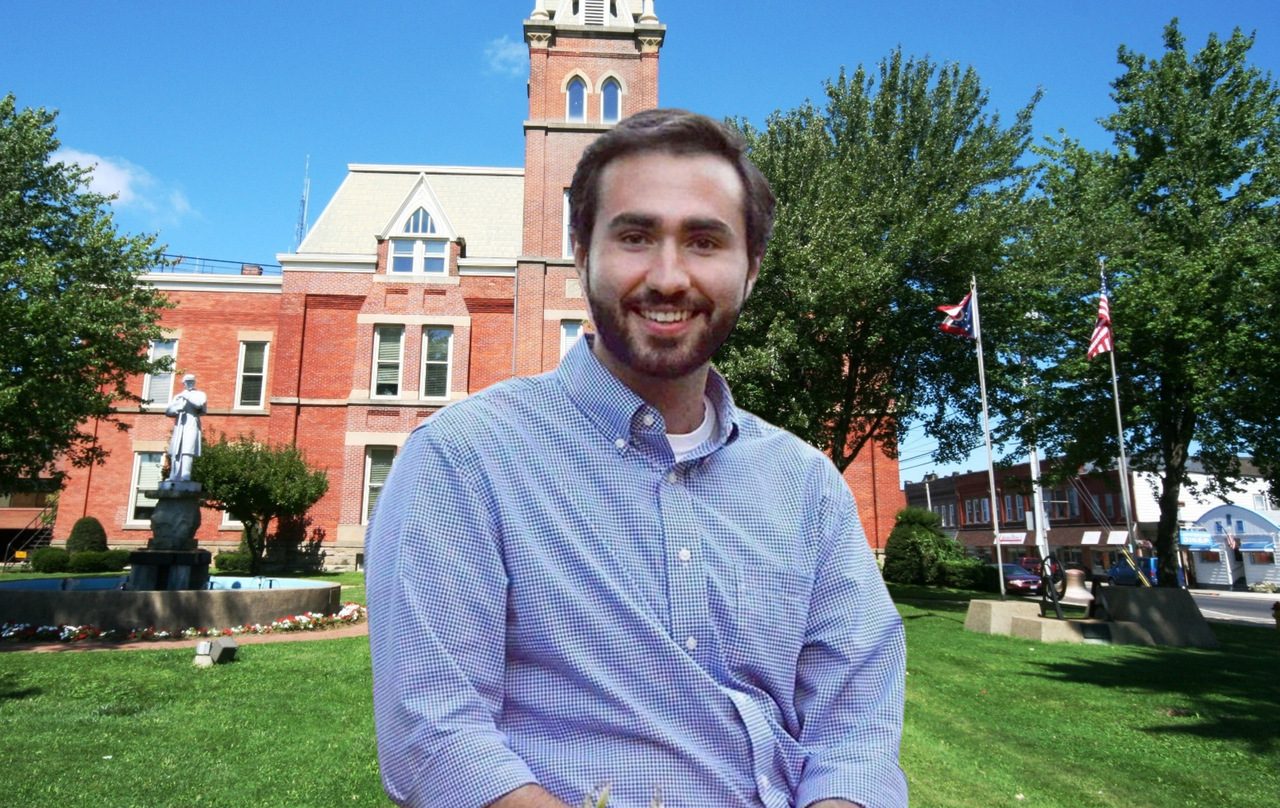 A lifelong resident of Ashtabula County, Thomas served on Austinburg Township’s zoning board at the age of 16, easing zoning regulations on business. As a college student at Washington and Lee University in Virginia, he worked in state and federal government positions, including in the Columbus Statehouse, in the United States House of Representatives, and for the Republican National Committee in Washington, D.C. Yet, he chose to return to Ashtabula County because he wants to play a role in the future success of the community. Prior to being elected Auditor, Thomas was the Fiscal Officer for Austinburg Township and was employed full time at Grand River Academy and received his Master of Business Administration (MBA) at Baldwin Wallace University.

David is the son of two professional educators and the grandson of a GM Manufacturing Plant work, Farmer and Fireman, and Local Government leader. He was active in 4H in his youth and contributes much of his success to his community upbringing and family walk with God.

Thomas is a coalition leader for the Ohioans for Payday Loan Reform and 2016 Ashtabula County LEADERship Graduate. He also serves as a board member of the Geneva Rotary Club, After School Discovery, Ashtabula County Continued Education Support Services (ACCESS), Ashtabula County Community Housing Development Organization (CHDO), Paul Demshar Foundation, Conneaut Lions Club, and as Treasurer for the Missions Fund at Ashtabula First Church of the Nazarene, where he is a member. He is a recipient of the 2017 Top 5 Under 45 Award for Ashtabula County.