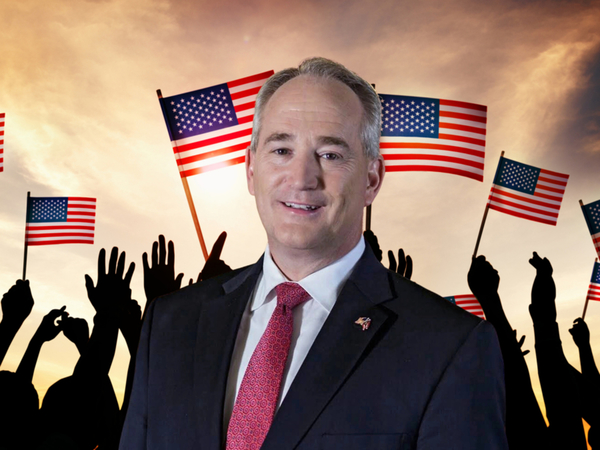 Keith Faber is currently serving as Ohio’s 33rd Auditor of State. Previously, Keith served as State Representative for Ohio’s 84th District and eight years in the Ohio Senate where he was elected by his colleagues to be Senate President. Throughout his career, Faber has been a leader in the effort to move Ohio forward by advocating for a more efficient, effective, and transparent government in Columbus.

The Value of Hard Work

Keith grew up the youngest of four brothers and sisters. As a young boy Keith learned the value of hard work and doing all you can to help out when it’s needed.

After high school Keith became the first in his family to go to college. He worked his way through college and then paid for law school at The Ohio State University by bartending, waiting tables, and doing various other jobs.

Today, Keith has a successful private law practice in his hometown of Celina, Ohio where he lives with his wife Andrea and their two children Adam and Brooke.

To make sure every Ohioan has the opportunity to succeed, Keith recognizes the importance of job creation and economic development. He has strived to make Ohio a more business friendly state by removing burdensome regulations, cutting personal income taxes and small business taxes. Keith also led the call on the United States Congress to pass a balanced budget amendment.

Keith’s advocacy for lower taxes, restraint in state spending and an overall smaller, more responsible government has earned numerous awards and recognition, including:

Keith has also been honored for his work to promote strong families and traditional Ohio values, including receiving the Moms for Ohio’s Public Service Award for promoting pro-family values.