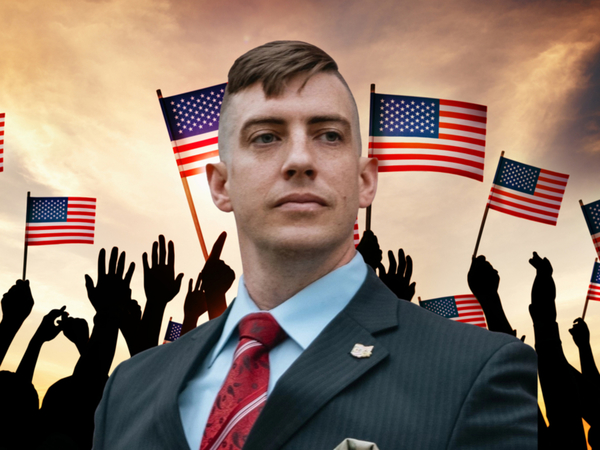 Mackenzie Thompson for US Senate

Born in Cincinnati, Mac Thompson is a proud lifelong Ohioan and public servant. In 2007, he enlisted in the United States Air Force and served in a variety of career fields and specialty roles.

Always community-minded, Mac has joined organizations such as the Freemasons and American Legion where he remains an active member. Mac and his wonderful wife of eight years, Chelsea maintain a small farm where they breed German Shepherds, keep bees, and raise livestock.

A voice for the Silent Majority

Why are our representatives silent?