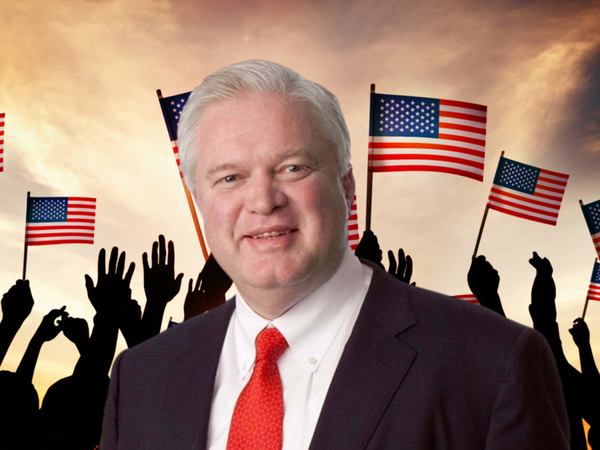 After earning degrees from Kenyon, Case Western, and the Cleveland-Marshall College of Law, Mike Gibbons went into the world of business.

In 1989, at the age of 37, Mike Gibbons launched his own company. That company became Brown Gibbons Lang & Company. In an industry dominated by prominent New York and Chicago firms, BGL used its Ohio roots to help dozens of homegrown Ohio companies expand and add jobs, providing strategic and financial advice and much-needed capital. Mike Gibbons has also served as Managing Partner of the Cleveland Crunch professional soccer franchise, Co-Owner of Cheboygan Tap & Tool, and Co-Owner of Northern Lake Properties. Mike Gibbons has been honored with numerous awards for his business successes, including Entrepreneur of the Year for northeastern Ohio from Ernst & Young in 2002, along with former partner Scott Lang.

Mike Gibbons served as Ohio Finance Co-Chair for Donald J. Trump for President in 2016 and gave even more money to the Trump re-election campaign in 2020.

In June of 2017, Mike launched a campaign for U.S. Senate. Starting with zero name identification, he went on to win 38 counties and 32 percent of the vote in the Republican primary.