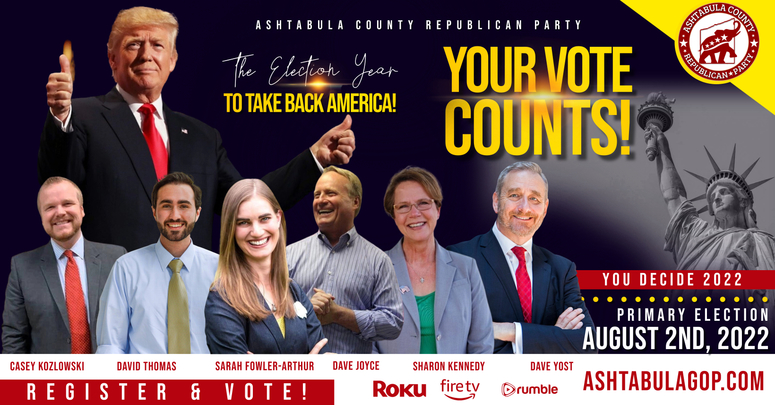 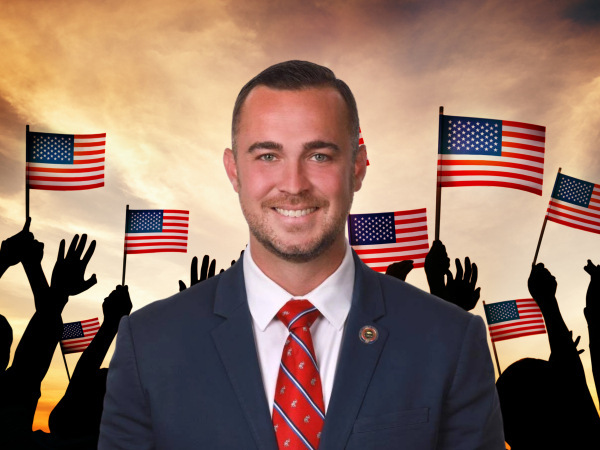 Michael Loychik is an America First Conservative and a member of the Ohio House of Representatives representing the 63rd district.
Mike served in the United States Air Force for 8 years. He was a C-130 Crew Chief with a special operations group, as well as a combat search and rescue group. He retired as a Staff Sergeant.
He is a lifelong resident of the region and graduated from Champion High School before earning a Bachelor of Applied Science degree in Environmental Management. He is currently pursuing a Master’s Degree in Occupational Safety and Health.
He and his wife Cheryl have two young children.

Growing up in northeast Ohio, Mike worked farms in the summer and learned the value of hard work. He’s a strong advocate for agricultural communities and always stands behind our American farmers.

Mike grew up in a union family of steelworkers, he stands 100% behind union workers and is endorsed by the Affiliated Construction Trades of Ohio.

Mike honorably served in the U.S. Air Force for eight years. He’s ready to bring his leadership skill and work ethic back into the community to provide quality representation.