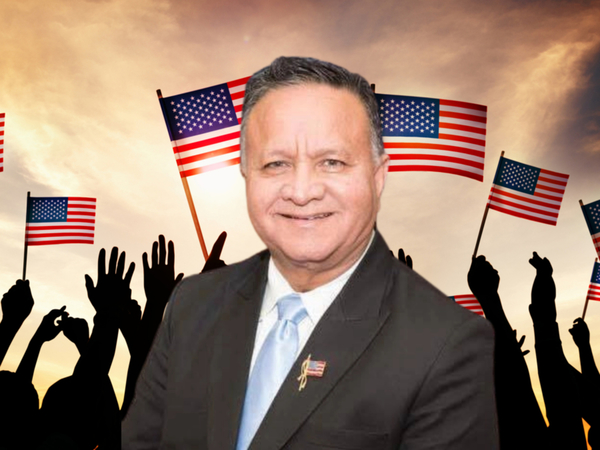 Neil Patel for US Senate

Neil Patel is a businessman and community leader. Over his three decades in business, Neil has started and run dozens of small companies in Central Ohio, hiring over 1,000 employees. A man dedicated to public service, he helped link Columbus to cities across the world in trade through the organization Sister City International, enhancing local exports.
Neil immigrated to America with just $20 in his pocket. He worked several jobs, including selling candy apples on the street —and eventually made enough to open his first small business and live the American Dream. As his success and knowledge in business grew over time, so did his self-driven duty to give back to the community and nation that made it all possible. Neil is running for the U.S. Senate so that he can fight to ensure every Ohioan has access to the same opportunity that allowed him to succeed—and to protect the American values that make us an example to the world
Neil Patel for US Senate 2022