The Twitter Files is a collection of documents and internal communications from inside the company that details the behind-the-scenes decision-making of some of the social media platform’s top executives to suppress news stories about Hunter Biden’s laptop in 2020. Twitter CEO and Elon Musk has long teased the release of the report after taking control of the company in October as part of his pledge to increase transparency on the site.

After a shaky start of released documents because James Baker Twitter’s general counsel for suppression of Hunter Biden’s story.

Musk claimed that James Baker, the former deputy general counsel for the social media platform, gave “unconvincing” answers when questioned about his role in the suppression of the story.

“In light of concerns about Baker’s possible role in suppression of information important to the public dialogue, he was exited from Twitter today,” Elon tweeted.

Biggest Scandal in our Lifetime

Elon Musk confirmed early Friday morning that under previous leadership at Twitter, political candidates were blacklisted, prevented from having their content amplified on the platform. Twitter executives testified before Congress in 2018 and said unequivocally that they did not engage in this kind of suppression.

This admission from Musk comes after Bari Weiss dropped the second batch of Twitter Files, which revealed that “teams of Twitter employees” did build blacklists, which they used to stifle those users whose content they did not want to see trending or amplified on Twitter. Weiss did not list political candidates among those who she said were shadow banned, but the list is not complete.

Musk was responding to a question from Ian Miles Cheong, who asked both Musk and Weiss: “were any political candidates — either in the US or elsewhere — subject to shadowbanning while they were running for office or seeking re-election?”

“Yes,” came the reply from Musk.

Head of Legal Policy and Trust Vijaya Gadde, Head of Product Kayvon Beykpour, and former CEO Jack Dorsey all said outright in 2018 that Twitter did not suppress users based on political views.

“To be clear, our behavioral ranking doesn’t make judgments based on political views or the substance of tweets,” Beykpour said.

“We don’t shadow ban, and we certainly don’t shadow ban based on political viewpoints. We do rank tweets by default to make Twitter more immediately relevant (which can be flipped off),” Dorsey said. He also noted “have a lot more work to do to earn people’s trust on how we work,” in response to perceptions of shadowbanning practices.

“A new #TwitterFiles investigation reveals that teams of Twitter employees build blacklists, prevent disfavored tweets from trending, and actively limit the visibility of entire accounts or even trending topics—all in secret, without informing users,” Weiss wrote.

While many suspected that their accounts were being shadowbanned and suppressed behind the scenes, there was no transparency on that. Instead, Weiss reported after her review of the files that executives at Twitter were doing what they called “Visibility Filtering.”

This was used to “suppress what people see to different levels.”

There was a specific group of execs at Twitter that were engaged in this kind of invisible suppression, and they were the Site Integrity Policy, Policy Escalation Support group, called “SIP-PIES,” Weiss reported.

While Weiss did not reveal the names of political candidates that were targeted by the SIP-PIES group, she did note that high-profile conservative accounts were directly targeted. These included Charlie Kirk, Dan Bongino, and Libs of TikTok.

Dorsey has since called on Musk to release everything. “If the goal is transparency to build trust, why not just release everything without filter and let people judge for themselves? Including all discussions around current and future actions? Make everything public now. #TwitterFiles” 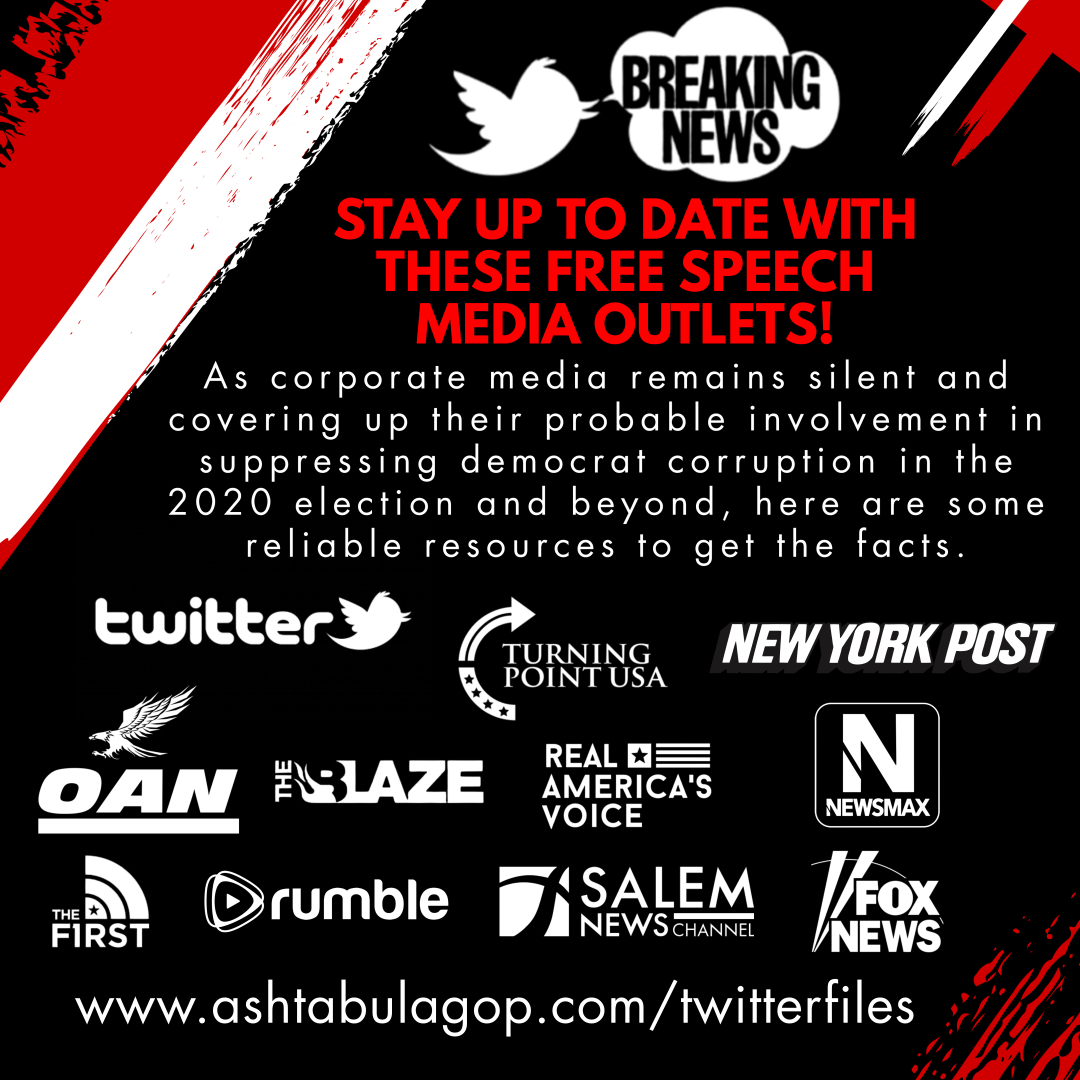 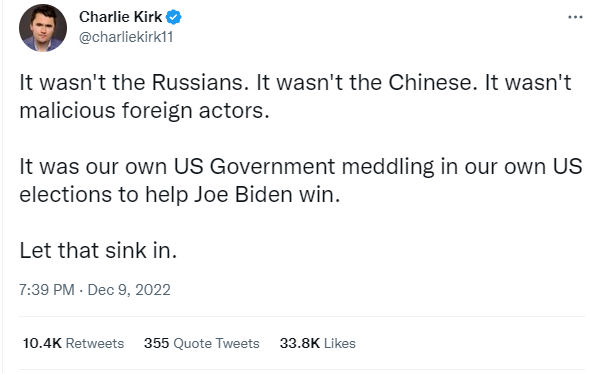