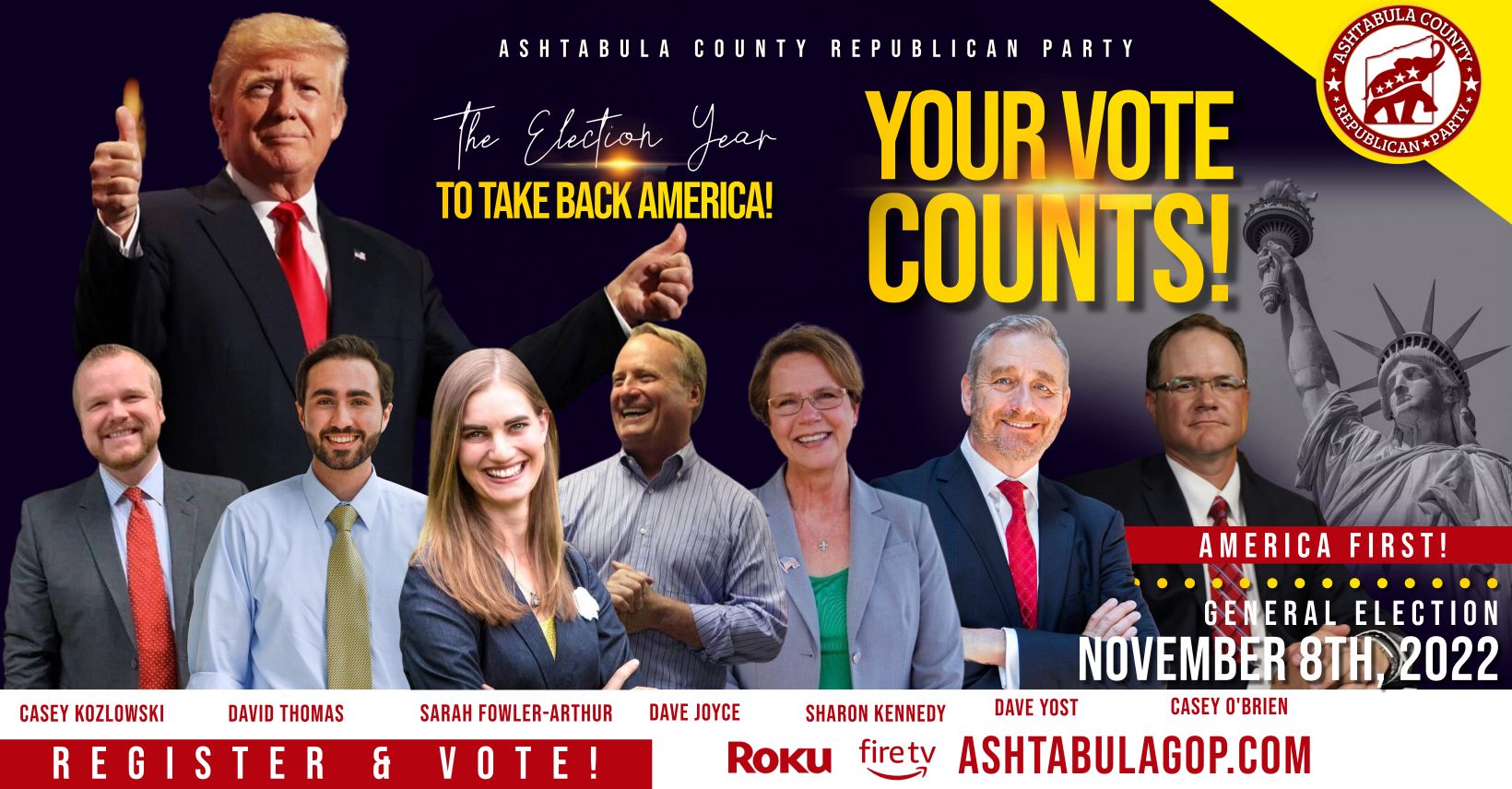 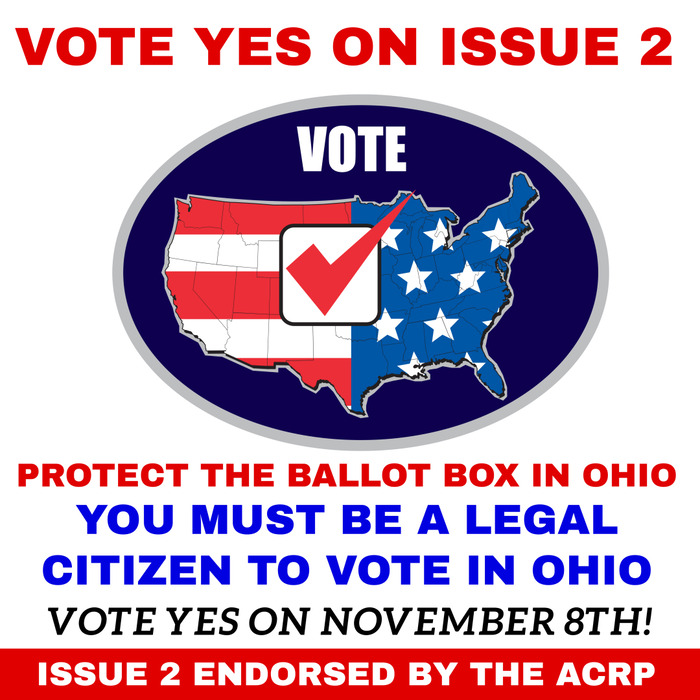 The Ohio Ballot Board approved language for two issues that voters will decide on Nov. 8.
Issue 1 will ask voters whether they want to require courts to consider public safety when setting monetary bail.
Issue 2 would bar non-citizens from voting in state and local elections.

Voters will be asked whether to amend the Ohio Constitution to say that only a U.S. citizen, who is at least 18 years old, is a legal resident and registered voter for the past 30 days can vote in any state or local election. This would prohibit local governments from allowing noncitizens to vote.

In 2020, voters in the Dayton-area village of Yellow Springs passed a charter amendment to allow noncitizens to vote on local candidates and tax issues.

This amendment ensures that only United States citizens otherwise qualified to vote in Ohio may vote in any state or local election in Ohio. Federal law restricts voting in federal elections only to U.S. citizens, but nothing currently contained in the Ohio Constitution prevents a future state legislature or any Ohio city or Charter County from extending the voting rights to non-citizens. This amendment would close that loophole. Many U.S. cities, including New York City and San Francisco, and including at least 1 Ohio municipality, have allowed noncitizens to vote in local elections. Allowing non-citizens to vote degrades the value of United States citizenship and is poor public policy. A “YES” vote on the amendment will ensure that only Ohio residents who are United States citizens and who are otherwise properly registered to vote can ever vote in Ohio’s state or local elections. 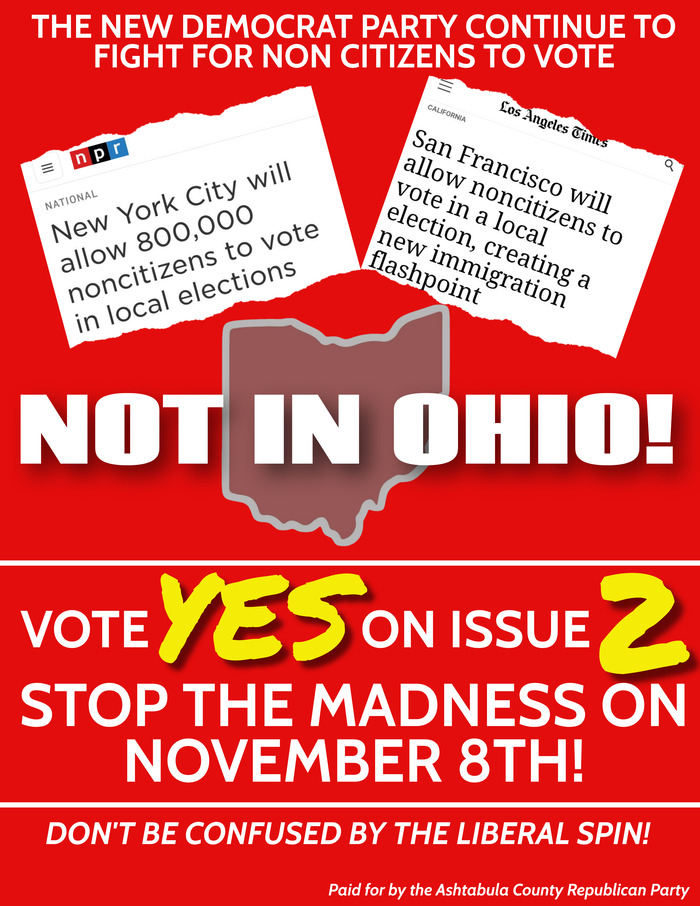